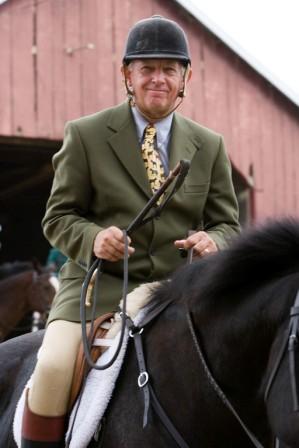 Dr. Scullin and his wife, Marion, live in Damascus where they raised their two daughters, Carter and Carrie.  In his spare time, Dr. Scullin can be found on the water sailing during the summer or leading hunts in Howard County during the hunt season. 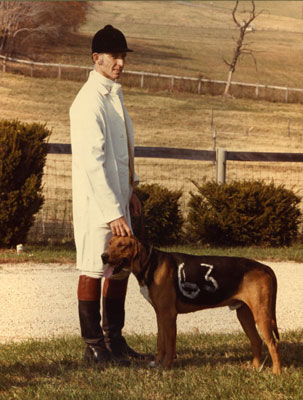 Roger at a Hounds Trial 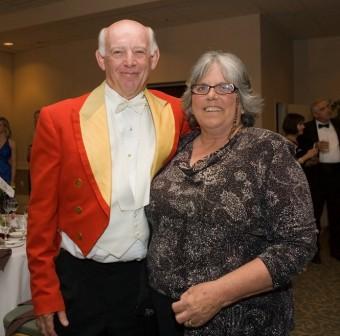 Roger and his wife Marion Photo by Zane Gorove 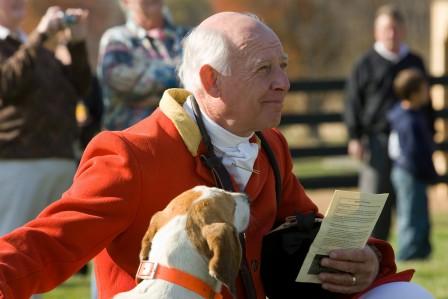